Tickets sales for Spring Break are being handled by Mackay Ticket Sales. Buy your tickets through the links below or visit their website. We have tickets for the 2-day Australasian Indoor Building Management Symposium on 22nd and 23rd September, and the Women at Spring Break Breakfast. We also have links to a range of tourist attractions and experiences for you to explore after the Symposium on 24th September. 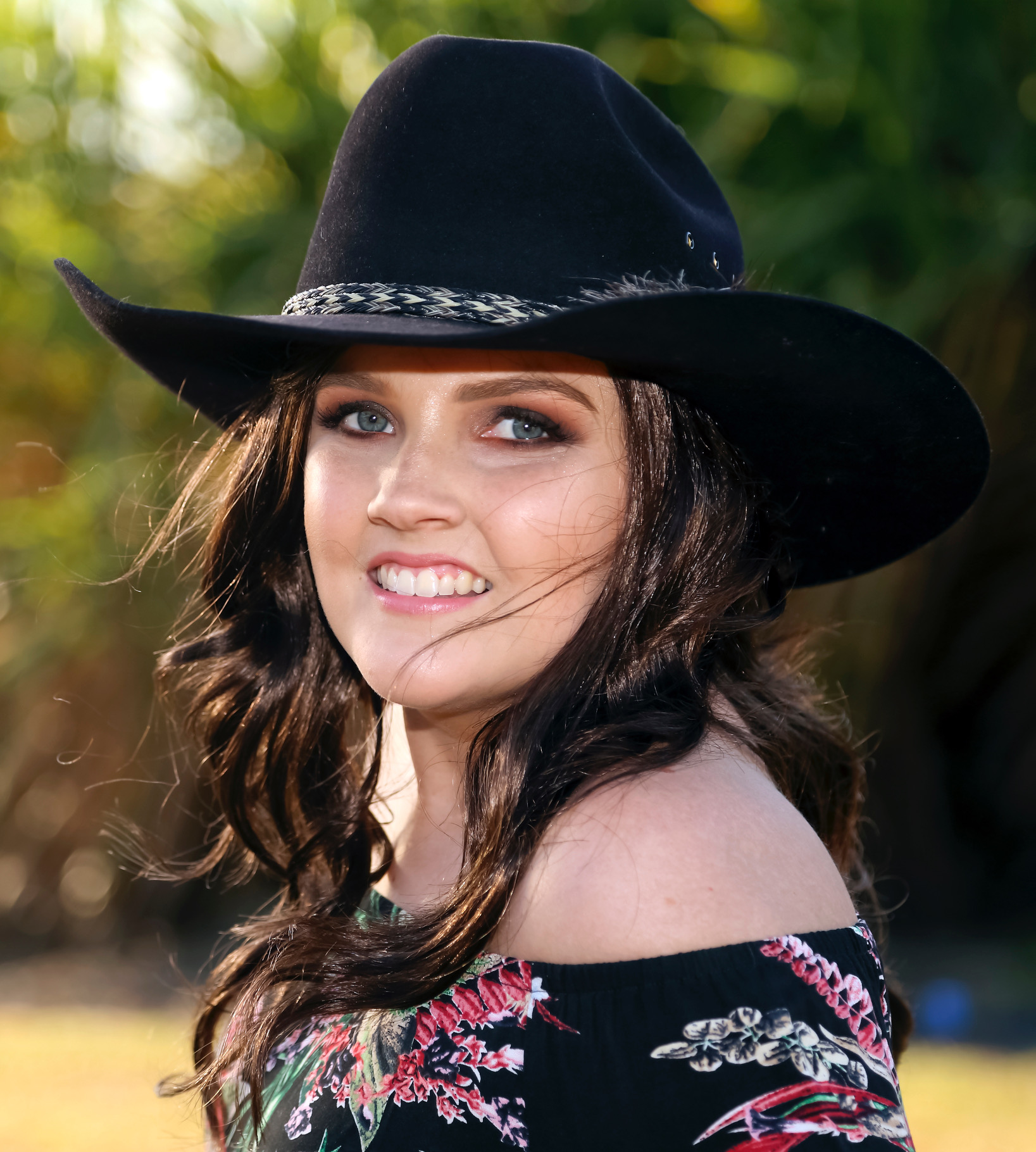 23-year-old aspiring country music artist, singer/songwriter Keely Johnson is a country rock singer. She first started her love for country music when she was 4 years old. Growing up listening to the likes of Lee Kernaghan, Beccy Cole and Shania Twain, she developed her love for all things country. She has slowly moved her way up the ranks of Country Music, opening for artists like Lee Kernaghan, The Wolfe Brothers, Troy Cassar-Daley, Adam Harvey and Amber Lawrence.

Keely is mentored by Lee Kernaghan who has been instrumental in guiding her country music career. Keely first started her career in recording music when she was 15, releasing her number one single ‘Turn this to gold’ with mentor Lee. Keely has just this year released her first debut album “Fierce” (with songs written with some of Nashville’s finest writers), launching it at the Cowboys home game. This then led her to an outstanding Queensland 17-town tour and just finished her 12 -town New South Wales Tour. Keely is currently working on a kids’ album, which is soon to be released.

Apart from her music career, Keely is a motivational speaker, Childhood Cancer Advocate and founder of the ‘Golden Octopus Foundation’ a National Wide Childhood Cancer Charity. Thousands of families across Australia see her as their inspiration for hope.

Are you planning to enjoy some time in the beautiful Mackay region after the Australasian Indoor Building Management Symposium? Saturday 24th September will be a perfect opportunity to relax and experience the sights and sounds of the local area. Consider some of these options.

The Mackay Region Visitor Information Centre provides information about many more amazing things to see and do while in this area. Be sure to make a booking to secure your spot to stay and play.

Fishing trips to the Reef